Home Fashion Sunglasses When You Can See What Others Can’t 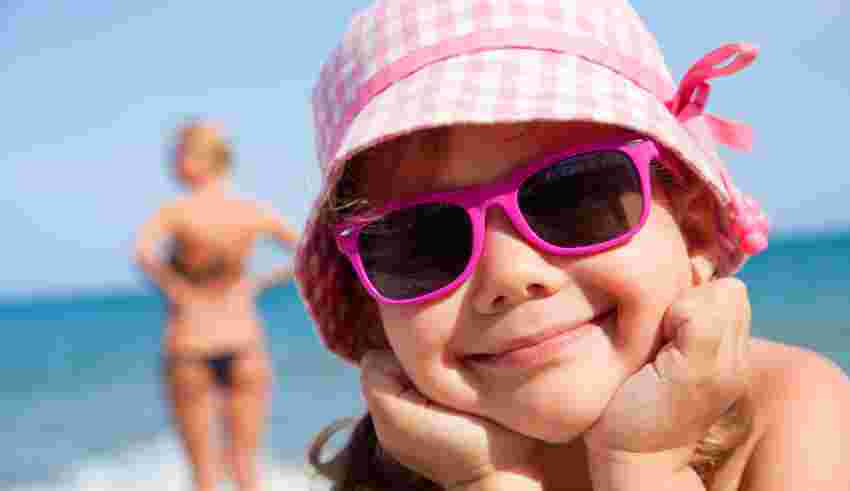 Most of us buy sunglasses because bright sunshine bothers us. We also know a good pair of shades block UV radiation. Yet that is not always the reason for donning sunglasses. Some people wear them for other reasons. U2 frontman Bono wears them because he suffers from glaucoma. The late Tony Sparano constantly wore sunglasses due to an eye injury he suffered as a teenager.

Then there’s Tony Duenas, a 53-year-old Los Angeles resident profiled by the Los Angeles Times in mid-January 2021. Duenas doesn’t wear sunglasses to protect his eyes. He wears them because he is blind. And yet, he is able to see things he could never see before. Not physically of course, but mentally and emotionally.

What makes this man so remarkable is that he is a long-distance runner. Not only that, but he also participates in triathlons and Ironman competitions. How does he do it without sight? With the help of sighted guides.

Sunglasses Are for Others

Like so many others who suffer from some measure of blindness, Duenas’ sunglasses are not for himself. They are for others. They cover his eyes so that other people are not made uncomfortable. It wouldn’t matter if he were wearing an expensive pair of shades from Luxottica or a more affordable pair from Olympic Eyewear. As long as his eyes are covered, that is all that matters.

Duenas takes it all in stride. Having been sighted for most of his life, it was a huge adjustment when retinal detachment stole his sight from him. Yet he vowed to learn how to live a normal life. He vowed to not become dependent on friends and family members.

To make a long story short, Duenas was walking down the street when a runner stopped and asked him if he was capable of running. Ray Alcantar is a long-time marathon runner and a guide to the visually impaired. He had recently completed working with another runner when he saw Duenas on the street. The rest is history.

Disability Is Not Inability

Learning to run with a blind guide changed Duenas’ life. He was finally able to get in shape. He was able to get outdoors and enjoy himself despite not being able to see. Most importantly, he learned that disability is not inability. He discovered that he doesn’t have to remain inactive at home for the rest of his life.

Duenas is not alone. Across the country, there are countless runners who took up the sport after losing their sight. None of them feel like they cannot compete. In fact, it is just the opposite. Every time they enter a race, they feel like it’s theirs to win or lose.

Life Is What You Make It

So what can Duenas and his fellow runners see that others cannot? They can see that life is what you make it. While sighted runners see them in their designer sunglasses and bright yellow vests with “Blind” written across the chest, they see themselves as competitors out there to win. They refuse to allow themselves to be bested by a disability.

For those who have never dealt with serious disability before, people like Duenas seem like heroes. They do not see themselves that way. They are just regular people who want to live full lives without having to depend on everyone else. They can see that anything is possible if one is determined enough. We could all learn a thing or two from them. Despite blind eyes being covered by dark sunglasses, these athletes can see a whole new world the rest of us are not attuned to.

4 cute night dress styles to doll up your girl.

One of the most lovely and necessary things is a good night’s sleep. If you don̵…

One of the most lovely and necessary things is a good night’s sleep. If … 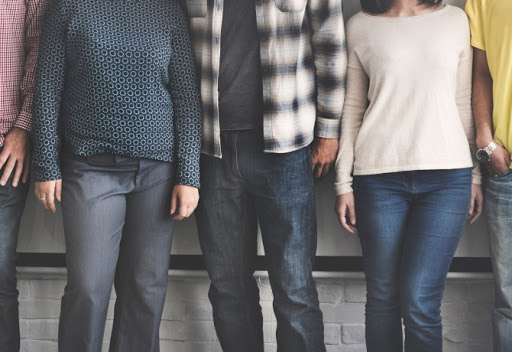